What is Transliteration in Address Verification 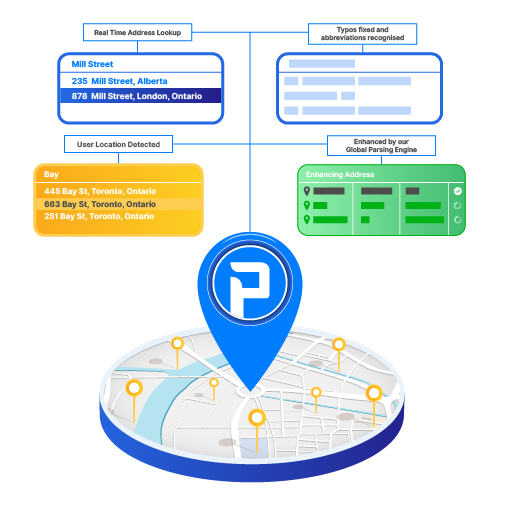 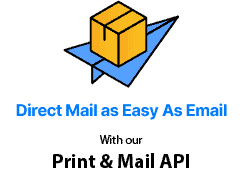 Translation Vs. Transliteration: Which One is Better for Address Verification?

Have you ever been in scenarios wherein you need to dispatch orders to foreign addresses?

We are sure it is an everyday situation for companies serving international customers. Often, these customers enter their mailing addresses on your website in native languages, which are entirely unknown to you.

So, how can you understand where these addresses are located and ship your orders to accurate destinations?

The answer is address verification!

It helps you transliterate your delivery addresses into familiar texts so you can mail items on time.

In address verification, you may or may not need these concepts simultaneously. Hence, this blog will discuss their differences to help you understand which one would work better for your business. Let’s begin!

How Does Postal Address Verification Work?

Knowing translation vs. transliteration is crucial for your address verification capabilities. It helps you ensure that your parcel or letter reaches the right person at the right time.

But, what is postal address verification?

Canada Post can help you transport your mail items from one place to another. But, it cannot do so when you ship off mail with an incorrect, invalid address. Thus, it is your job to ensure that you only mention accurate, deliverable mailing addresses.

Companies might find it hard to validate international mailing addresses, which is why they use transliteration and translation. They allow businesses to expand their operations beyond borders and conduct efficient global trading. PostGrid can help them with all stages of address verification, like parsing, standardizing, transliterating, and validating.

What is Transliteration in Address Verification?

It helps you pronounce foreign words by interchanging texts from one language with similar-sounding texts from another language. Simply put, transliteration is the phonetic conversion of international mailing addresses.

Imagine you need to pronounce the Chinese word 幸福. It is impossible to do so without a transliteration and translation tool. If you transliterate it, it spells Xìngfú, whereas translating it will tell you that it means happiness.

Let’s take another example of the Japanese word すみません, which translates to Sumimasen.

The translation vs. transliteration debate is about which method you should use for address verification. However, the above example clarifies that we cannot pronounce foreign addresses without knowing their transliteration. Sometimes, it may be hard or almost impossible to pronounce such transliterated words. Still, it helps to write down addresses on mail pieces.

However, there’s more to transliteration than just phonetic conversion! It is not always simple to find phonetically matching words for a text written in foreign languages. Perhaps, there might be different ways to pronounce the same alphabet. For instance, the Japanese alphabet は can be either pronounced WA or HA.

What Is the Difference Between a Translation and a Transliteration?

Some people still use transliteration and translation interchangeably. But, there are several differences between them, like:

As discussed above, transliteration refers to replicating phonetic sounds to make a foreign language readable and writable. It does not have anything to do with the meanings of words or sentences.

However, translation allows you to know the meaning of written texts. For instance, the Korean sentence ‘반갑습니다’ translates to ‘nice to meet you.’ Thus, you can understand a foreign language and use it more contextually.

If you want to order a steak, you would first like to know its Korean translation. Then, you find out that it is called ‘스테이크,’ but you have no idea how to pronounce it. Transliteration tells you that it is pronounced ‘Seu Teikeu.’

However, if you need to send a letter overseas, you need not translate an address or know its meaning. But, you need to convert it into a readable format to mail accurately. Hence, you may not need a translation in address verification, but you always need a transliteration.

Still, transliteration has a few limitations that may compel you to translate the words first. You may lose loads of information leading to inaccuracies. For example, the Japanese word こんにちは translates to Hello and vice versa. Either way, the meaning remains unchanged.

Why Is Address Transliteration a Significant Part of Address Verification?

Sure, translation is an excellent tool, but address verification demands transliteration. It helps companies manage their database and send mail items more systematically.

Imagine having thousands of mailing addresses recorded in your system that comprise foreign languages. Without transliteration, it is impossible to know which countries they belong to and how to put them to any use.

You cannot write down 号尚街Loft时尚生活园区2号楼210室 200031 on an envelope and drop it in a mailbox. Such mail items are most likely returned to you, discarded, or lost. Hence, it is crucial to know what does transliteration mean and use it in such scenarios.

Using transliteration, you can instead write Hào shàng jiē Loft shíshàng shēnghuó yuánqū 2 hào lóu 210 shì 200031. Since the characters aren’t written in Chinese, the postal workers can process your mail. Similarly, the postal employees in China can also complete delivery as it’s still in their language. So, it’s a win-win that assures your mail items are delivered safely and precisely.

Understanding the differences between translation vs. transliteration is helpful to great lengths. But what if you don’t need to decide which one is better and let an automated tool help you make your mailing addresses deliverable?

PostGrid’s address verification API helps you convert your mailing lists into fully-verified, valid, and transliterated lists. Find below some features of our international address validation capabilities:

Thus, you don’t have to segregate transliteration and translation or struggle with finding the right tools for them. PostGrid can parse, standardize, transliterate, and verify any global address at lightning-fast speed.

You can either use our address verification software or integrate our API into your existing CRMs like Hubspot. One of our clients integrated our address validation API into their website and was able to allow users to autocomplete their addresses.

The API instantly captures the correct addresses via geocoding and shows a list of address suggestions to help users save time. Thus, our client now gets more sign-ups as users find the process quick and painless.

There are broad differences between translation vs. transliteration, but both are helpful for international businesses. Translation helps them understand their foreign clients better. On the contrary, transliteration allows them to ship letters and parcels to global destinations error-free.

PostGrid’s address verification solutions help businesses validate all national and international delivery addresses in no time. Hence, they can save tons of effort, time, and money. Request a demo now to see how PostGrid can help you with address transliteration and translation! 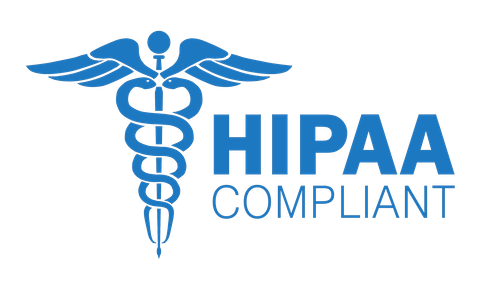 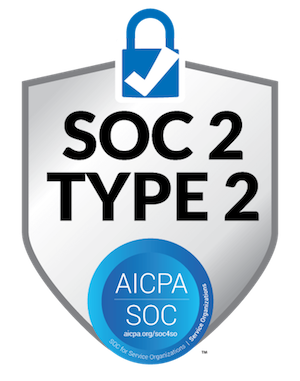 Talk with a specialist about getting started with PostGrid.

×
We use cookies on our website to give you the most relevant experience by remembering your preferences and repeat visits. By clicking “Accept”, you consent to the use of ALL the cookies.
Read MoreACCEPT
Manage consent

This website uses cookies to improve your experience while you navigate through the website. Out of these, the cookies that are categorized as necessary are stored on your browser as they are essential for the working of basic functionalities of the website. We also use third-party cookies that help us analyze and understand how you use this website. These cookies will be stored in your browser only with your consent. You also have the option to opt-out of these cookies. But opting out of some of these cookies may affect your browsing experience.
Necessary Always Enabled

Performance cookies are used to understand and analyze the key performance indexes of the website which helps in delivering a better user experience for the visitors.

Analytical cookies are used to understand how visitors interact with the website. These cookies help provide information on metrics the number of visitors, bounce rate, traffic source, etc.

Advertisement cookies are used to provide visitors with relevant ads and marketing campaigns. These cookies track visitors across websites and collect information to provide customized ads.

Other uncategorized cookies are those that are being analyzed and have not been classified into a category as yet.